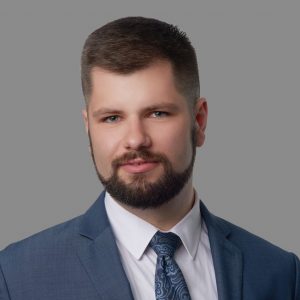 Samuel Hammond is the Director of Poverty and Welfare Policy at the Niskanen Center. His commentary has been published in the Atlantic, the National Review, and the American Conservative. He has also been featured in New York Magazine, the Wall Street Journal, the Washington Post, Vox, and Slate.

He previously worked as an economist for the Government of Canada specializing in rural economic development, and as a graduate research fellow for the Mercatus Center at George Mason University. His research focuses on the effectiveness of cash transfers in alleviating poverty, and how free markets can be complemented by robust systems of social insurance.